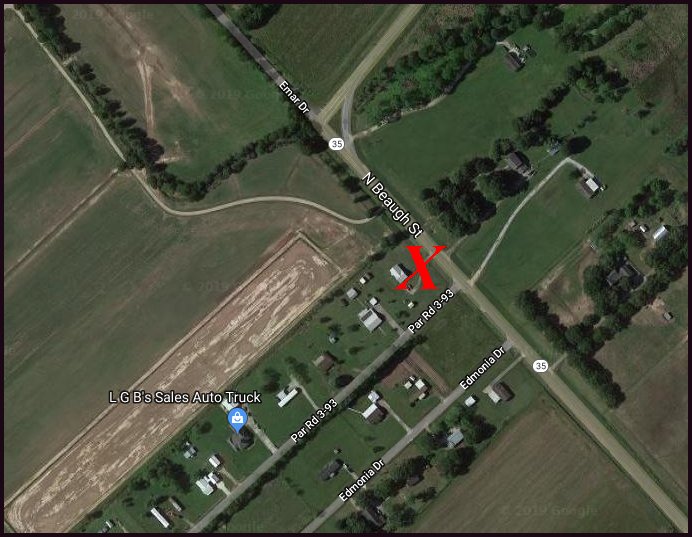 HISTORY:  As told by John King K5PGW and edited by Herman Campbell KN5GRK.

Not much history of the 3.925 MHz frequency prior to WWII, after all "single sideband" was new to amateur radio operators.  The significance of 1947 is the end of WWII and lifting of the wartime radio silence.  After WWII, the net was called "The Gulf Coast Traffic Net",  "The Gulf Coast Phone Net", "The Gulf Coast AM Traffic Net" and probably a few other names until around 1959 and then the small SSB crowd took over and W5JHS, Norm Fehan, of Gulfport, Ms. became "The Net Control" and called it every night.  It was known as "Norm's Net" and referred to as such by all.  Norm was held in high esteem by all members.  He was a very nice person.  Hams from Florida, Georgia, Alabama, Mississippi, Louisiana, Arkansas and Texas checked in EVERY night.  Norm had check in's from Gun Town, Ms, Hot Coffee, Ms and weird places all over the "Deep South".

Barbara, my XYL K5MOL, and I lived at Franklin, La. in 1960 where I worked as a Social Worker for the State of Louisiana.  Our first child, John Jr., now a engineer and N5ASM, was born at Franklin Foundation Hospital.  I was licensed in 1958 and Barbara in 1960.  I mention Franklin because I was a NET member of Norm's Net, and when Norm's wife died in 1960 he almost completely fell apart.  After the net sessions we would talk and I would offer him consolation and emotional support.  He gradually seemed to be recovering and never abandoned the GCSB Net.  After we left Franklin, I attended LSU Graduate School of Social Science and after a couple of years entered the LSU Law School with a wife and three children, worked full time at WBRZ-TV in the Engineering department and graduated in three years.  During that time I was not able to participate in GCSB Net.

When 3.925 MHz became GCSSB Net, all of the AM stations moved down to 3.825 MHz and for years 3.825 MHz was the "3.825 Traffic Net".  There was no hard feelings or real dispute and all remained friends. Times and technology just changed amateur radio.  Old timers who went to 3.825 MHz were Penn Boyd W5CDE of Harrisonburg, La., W5TAV Ted Husser of Jonesville, La., K5LGD (long gone daddy) of Arkansas, K5GHK Ernie Sandige, his dad Rube Sandige and brother Jerry Sandige all of Monroe La.  Each of the foregoing are now Silent Keys. There were many all over the Ark-La-Tex area .  AM died a really SLOW and PAINFUL death in the South !!

I have bored you enough for NOW , but I will give you some information about really strong nets that went on during the last 60+ years that had very  large rosters. They each had their own unique attraction based on personality and ethnic factors (not racial). They were strong nets and well run.

The basic goal of this net is to provide information and training to ham radio operators new and old.  It is also a good way to let others know if they have equipment problems, health & welfare issues, up-coming news events, and to passing formal NTS Traffic.

This is a scheduled, directed net with a Net Control Station.  Chat sessions can take place before and after the net closes, we ask that you observe some of these basic rules:

Always be polite regardless of the circumstances.  If not, avoid transmitting.

Be a good listener.  Always listen before you transmit, this prevents doubling.

Try to keep Religion and Politics views out of the conversation.

Remember, the frequency is not owned by YOU, share with others up to a certain extent.

If you have any comments, updates or additional history you would like to see added, please e-mail to: